skip to main | skip to sidebar

The Fuji Instax camera and film line is the successor to Polaroid. Fujifilm and Polaroid had a working relationship that was the total opposite of Kodak with their ill-fated instant print cameras in 1976. Although Kodak manufactured Polaroid’s instant film products from 1963-1969 they had not licensed the Polaroid technology when they decided to branch out on their own. Had they done so they may have become the successors to Polaroid instead of Fujifilm. Fujifilm also had working agreements with Kodak while Kodak was developing their instant film technology. When Kodak lost their patent suit against Polaroid Fujifilm turned around and licensed Polaroid instant technology. Ironically, Fuji’s instant camera technology was closer in design to Kodak than Polaroid. They also licensed Kodak’s instant camera technology giving them access to both competitors.

To read the rest of the article plus see the Instax photos just follow this link. 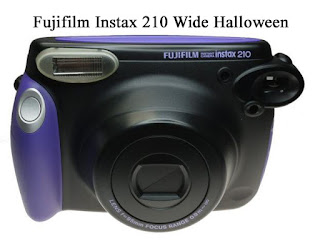 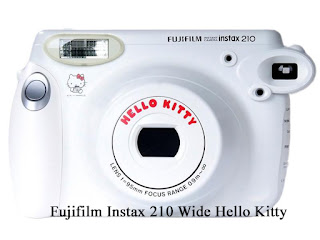 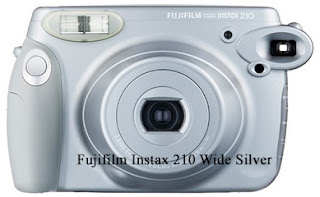 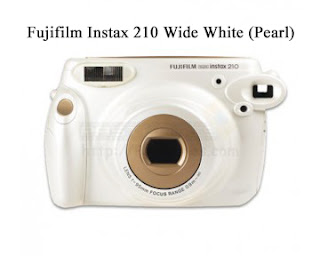 Posted by Tauris-Drakkuss at 9:15 PM

Do you collect postcards?